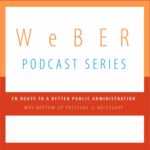 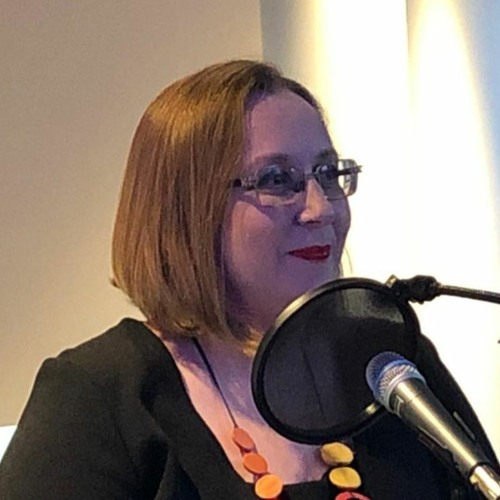 In this episode, we speak about the think tanks, and their potential to counter the decline of democracy worldwide and nurture inclusive and evidence-based policymaking. 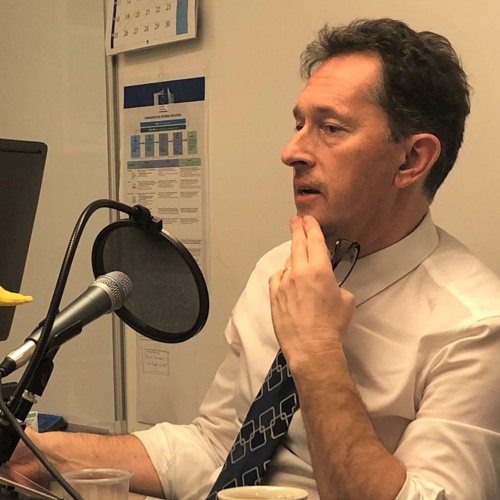 Seeking for better service design and delivery: created by and for citizens

More and more countries worldwide are placing the administrators in the users’ shoes and trying to understand the citizens’ journey through the service request. 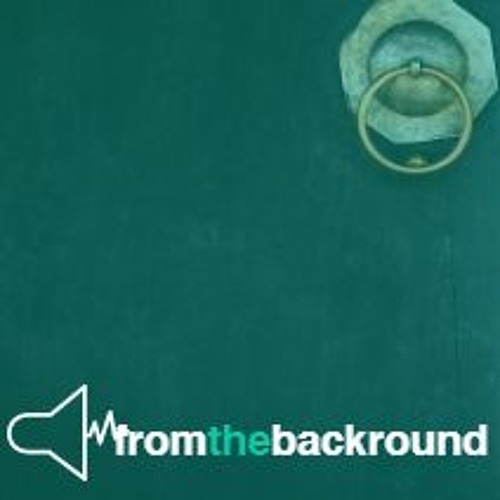 Think tanks in the age of post-truth politics: How to make facts matter (again)

Milena Lazarević, CEP’s Programme Director, is joined by Dejan Jović and Matt Dann. Dejan Jović is a Professor of Political Science at the University of Zagreb. Matt Dann is the Secretary General of Bruegel.