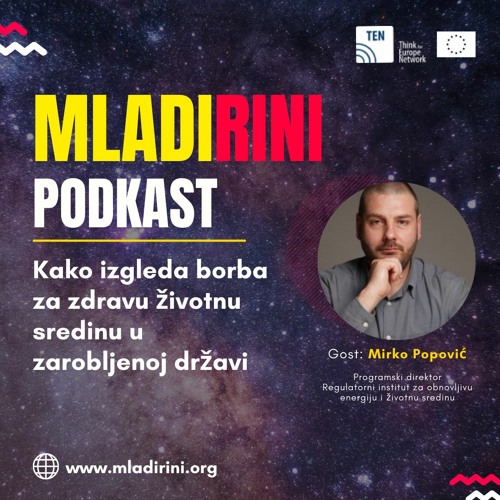 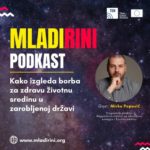 In the first episode for the MladiRini podcast, Mirko Popovic, the Program Director for the Renewables and Environmental Regulatory Institute (RERI), recollects how the fight against the construction of a gondola on Kalemegdan Park, the largest park and most important historical monument in Serbia, was “a painstaking, years-long struggle against every argument”. On the 23rd of March 2021, the Administrative Court annulled the construction permit.  He believes the ruling is a prime example that contradicts the widely accepted narrative that no change can be made. “No one will give you your rights and freedoms willingly”, especially in a country that struggles with dictatorship and corruption by the political elite. “Corruption is the biggest air pollutant”, stresses Popovic, reminding that so many hydroelectric power plants are built illegally across Serbia.

The latest research done by the KOMS organization shows that every year the youth in Serbia keeps losing trust in the government institutions. For Popovic, this is a very personal issue, as in the last few years RERI hired young professionals who were at the very start of their careers. Today, when he feels hopeless, the very young people who are at his organization are crucial when it comes to environmental or rule of law matters. However, he understands that some may have lost hope in changing anything in a country that is plagued with corruption. He cites an example of Topli Do, a village in Serbia, with a population of approximately 30 people. Around a hundred people protested the construction of mini hydroelectric power plants in April 2019. The protest was composed of many locals, but the heart of the protest, according to Popovic, was the young man who was born in the village and comes back every winter to support the older population. Popovic further stresses that if anyone understands the phrase “freedom is taken, not given” are the youth. Even though the government tries very hard to convince the population that what should be a public good, is in the ownership of the state, young people have a personal connection with the parks and monuments that are currently threatened by illegal licenses for construction

Being a candidate country for the European Union (EU), Serbia must meet various conditions that specifically relate to the rule of law, with one of them, Chapter 27, concerning the environment. Environmental protection is expensive and so often government officials reiterate that Serbia does not have an efficient budget, so that for example, air pollution can be solved. Popovic firmly believes that the protection will be even more expensive, unless the corruption that is in the government that decides the state of our environment is gone. Stabilization and association agreement, a treaty between the European Communities and the Republic of Serbia, underlines the responsibility of both parties. For Popovic, the role of the EU, as a political and economic authority, is crucial in calling for transparency and responsibility when it comes to “spending EU taxpayers’ money”. Furthermore, Popovic argues that the leaders of the Western Balkan countries that signed the Sofia Declaration for the Green Agenda, in November 2020, do not know the contents of the declaration. “Unless we establish an effective system of control and punishment of those who misuse public funds, the idea that investing in the environment is worthwhile will not be realized”, points out Popovic.

Lastly, from his experience from when he was young, Mirko Popovic believes young people “[…] should not trust anyone and need to think critically” about everything they read in the media.  As a message to them, he also emphasizes the importance of solidarity; “Whatever you do pay attention to the person next to you and pay attention to the public goods that belong to you”. 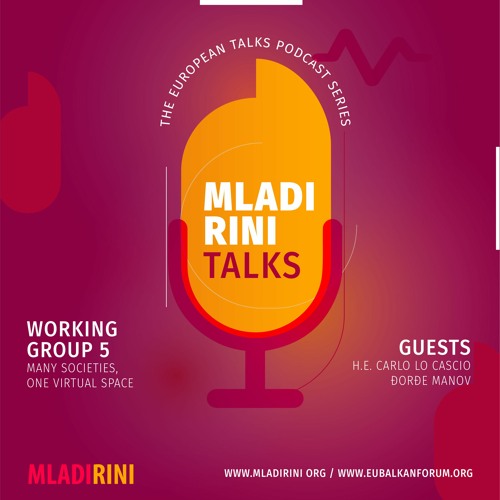 Many societies, one virtual space

The European Union and national governments should provide citizens with a safe and democratic digital space in collaboration with civil society actors. 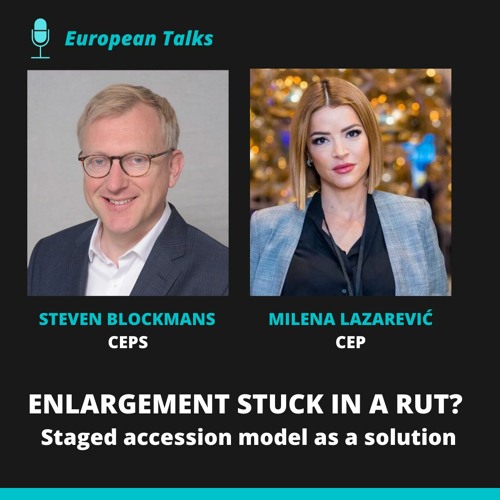 Enlargement stuck in a rut? Staged accession model as a solution

Today’s episode of European Talks discusses the issue of the EU enlargement impasse and how it is being dealt with. With the rising skepticism regarding enlargement and slow reforms in 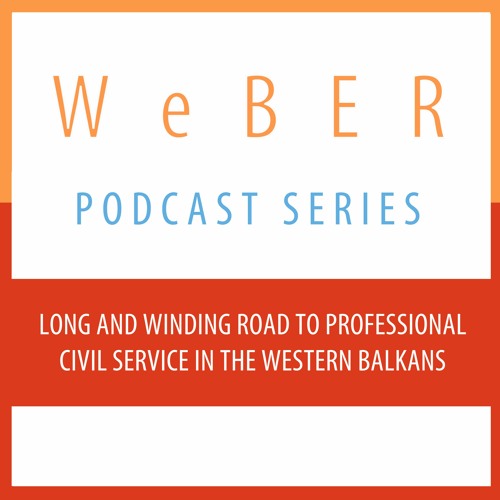 Welcome to the third episode of our WeBER Talks, in which Jan-Hinrik Meyer-Sahling, Professor of Political Science at the University of Nottingham and a member of the WeBER Advisory Council 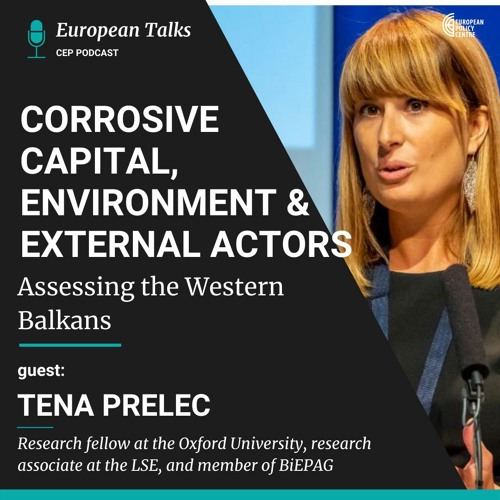 The issues of corruption, the rise of external actors, and environmental neglect are becoming increasingly present in the Western Balkans. We are joined by Tena Prelec, a research fellow at