EU aspirants from the Western Balkans find themselves in a lengthy and demanding process of improving their policymaking systems. Sustainable results require not only robust tools and procedures, but also the involvement of all interested parties – civil society, media, interest groups and associations – into policymaking.

However, policymaking as a topic is under-researched and its relevance somewhat underestimated both by the state and the civil society actors in the region. This Position Paper presents arguments to highlight the necessity for more streamlined engagement of the civil society to act as effective scrutinisers of policymaking reforms as well as to take a more constructive role in policymaking processes, consequently rendering it more transparent and evidence-based.

The Position Paper is made under the CEPS WeB project, whose aim was to create a Centre for Excellence within the institutional framework provided by the Think for Europe Network (TEN). The project is financed under the framework of the Regional Research Promotion Programme (RRPP). 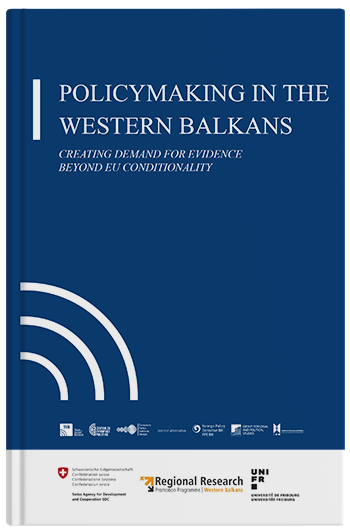