Behind extensive consultations in all capitals of the region, the joint conclusion of the Western Balkan youth, together with their counterparts across Europe, is that there is a dire need for the adoption of a regulation to better protect their right to free and safe digital space.

Hence the Manifesto, whose intention is to stand as a call for action for European opinion- and decision-makers at the supranational, national, regional, and local level in the areas related to digital freedoms and Internet use. The Manifesto development was also supported by an online petition, signed by over 400 signatories in just two weeks. Considering the backing of the region’s youth and strong demand for action, this Manifesto lays out key demands that ought to be addressed. As the countries of the region have been excluded from directly partaking in the Conference on the Future of Europe, the voice of the Western Balkan youth becomes all the more important. “Shaping Europe’s digital future” is one of the thematic areas of the Conference, thus the Manifesto aspires to usher the path for further discussions in this area.

The call for a Manifesto was first publicly announced on 5 May 2021, just four days before the monumental day for all Europeans – the Europe day that celebrates unity in diversity. More so, this day marked the start of the long-awaited Conference on the Future of Europe, hoping to create a prospective future for all Europeans. In such a context, the aim of the Manifesto is to generate debate and policy action from relevant stakeholders in Europe.

This Manifesto was created within the initiative “Let’s build the future together: the EU and the Western Balkans from the youth perspective”. This initiative is coordinated by CEP and implemented by the regional Think for Europe Network – TEN, EPC Brussels, Istituto Affari Internazionali Rome, and Foundation Bronisław Geremek Warsaw. 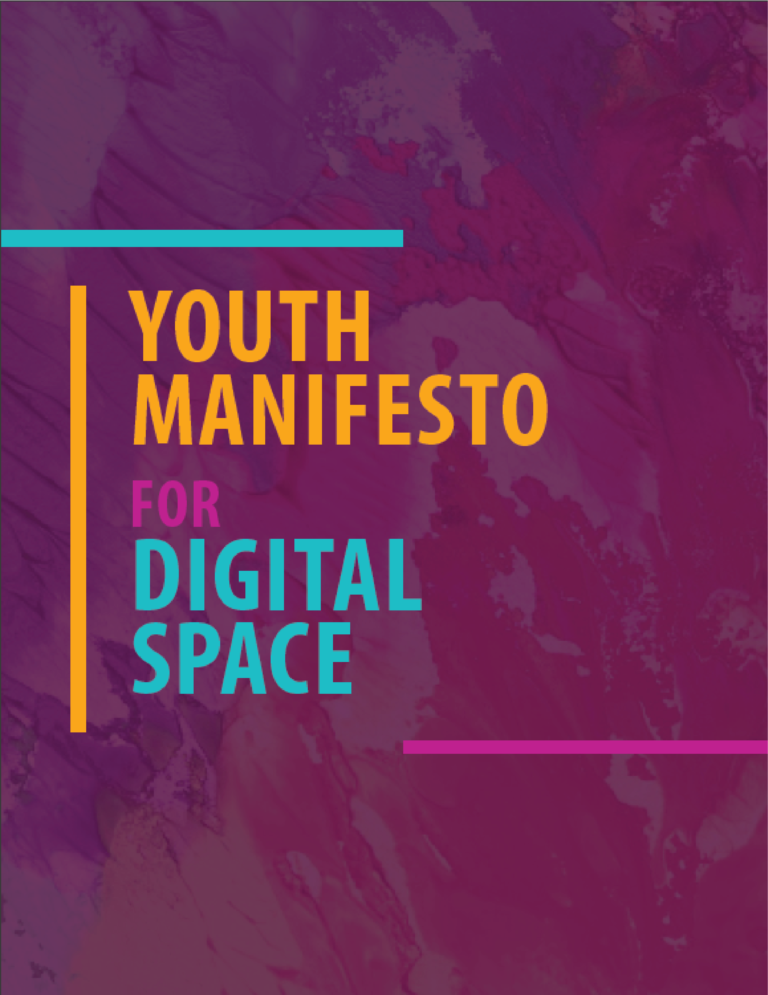