This paper won the second place in the competition “CEFTA – regional trade area and beyond: Call for Innovative Policy Proposals” which was announced on the occasion of ten years of CEFTA 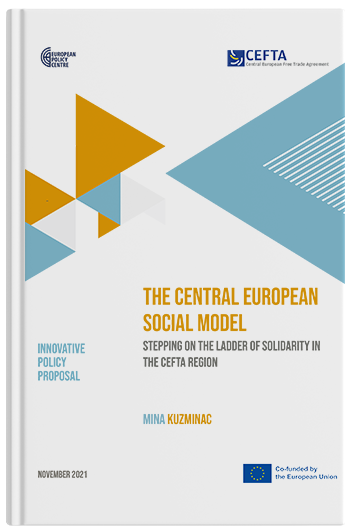